In an executive order that could prove difficult to enforce, the recently elected land commissioner described the organized killing contests as being inconsistent with sound land management and damaging to the natural order between predators and prey.

“These are not hunting contests – they are animal cruelty contests,” said Garcia Richard, who was joined by more than a dozen environmental and wildlife advocates at a Thursday news conference at the State Land Office.

In central Montana, drones are dropping peanut butter pellets on prairie dog colonies. It’s part of an effort by biologists to save North America’s most endangered mammal — the black-footed ferret (or as the U.S. Fish and Wildlife Service calls it, the BFF). 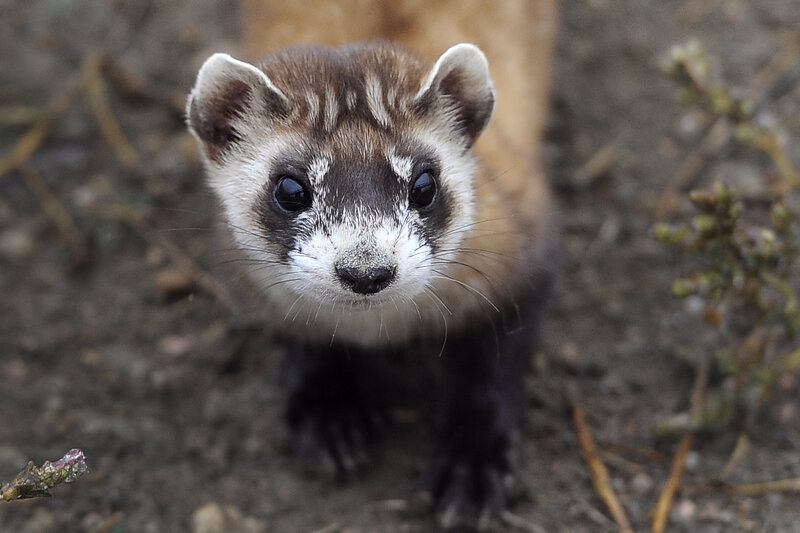 Since the new Congress took over in January, anti-wildlife politicians have launched 63 legislative attacks on the Endangered Species Act — despite the law’s immense success and broad public support. Attacks from Congress are largely to satisfy the fossil fuel industry and other special interests that oppose being regulated.

Calls to gut the Endangered Species Act are dangerous and damaging to the work of preserving our natural heritage. Instead, Congress should provide more funding to help save our most imperiled wildlife.

The controversy over the treatment of prairie dogs on the future site of a north Boulder housing development was to have been settled eight months ago.

It’s roared back to life, though, as prairie dog allies have made new allegations against the developer, who’s responded by calling them defaming “extremists.”

In late August, Boulder made the announcement that a colony of more than 100 prairie dogs would be spared, after a very public, monthslong spectacle in which animal rights advocates pressured developer Bruce Dierking not to kill the critters simply because they lived on his construction site.

KUSA – Larimer County Commissioners voted to euthanize around 250 prairie dogs on Tuesday as they prepare to break ground on a new county building.

Voters were promised a new county office building in 2013 to replace an “undersized” one built in the ’60s. It’s slated to sit in the heart of Loveland at First Street and Denver Avenue.

Before breaking ground, commissioners made the decision about the prairie dogs after months of discussion.

Email this page
Next Page »